Support for people living with Fibromyalgia

Fibromyalgia is a syndrome affecting the central nervous system, although relatively unknown it is actually a very common condition thought to affect over 1 million people in the UK alone. Getting a diagnosis of Fibromyalgia a is difficult as there are no blood tests to indicate its presence so we often find that our Dr will rule out other conditions first, due to this, it can take a long time to get a diagnosis.

Fibromyalgia is thought to be triggered by trauma, this can be one major event such as car accident or sudden bereavement, but it can also be a build up of trauma over many years, bullying at school, being the family outcast, breakdown of relationships, abusive relationships, mental, physical or sexual abuse, difficult childbirth and eventually the build-up of these in our system will eventually trigger our Fibromyalgia. The current ratio of Fibromyalgia is 7 women to 1 man but more men are coming forward, so this figure is likely to change, there have also been reported instances of juvenile Fibromyalgia. 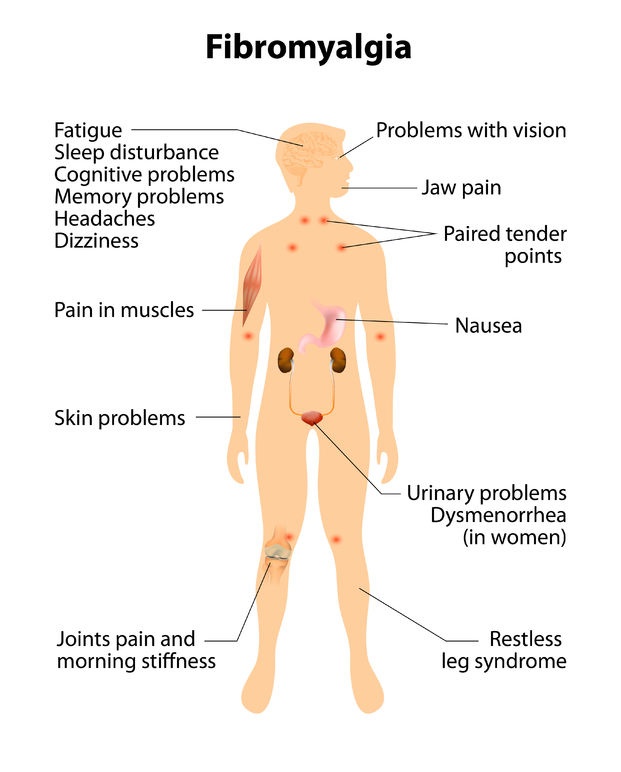 Check out the Podcast we have recently started, we hope you enjoy it. We have more guests lined up over the coming months.